Well ... 2016 is winding to a close...
About 360 days ago, I was excited to put 2015 behind me as 2016 held a lot of hope, a lot of goals and some very well laid plans...  Well it didn't take long for the year to disappoint.  Doors that were open, closed abruptly and new doors were often disguised as something they weren't.
Challenges surfaced on a daily basis - both personally and professionally.
But that's what life is all about - change.  And how we react, adapt and evolve defines who we are.
But through all the challenges, many good things came from 2016.
I put together a quick 2-minute video recapping 2016 and I was honestly surprised at everything I accomplished during the year.   Lots of new designs for quilters to make.
Three new video classes for DIY-ers to learn from and some super fun Facebook Live broadcasts.
One of my goals for 2017 is to increase my presence on You Tube.
I have already uploaded previews for each of my video classes and have more videos in the works.
I would love for you to subscribe to my channel and stay tuned for more :)
Here is the link to my 2016 in Review Video. Enjoy!
Posted by Nancy Scott at 12:00 PM

Check out my designs in the Spring Summer Catalog 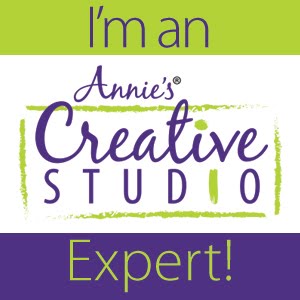 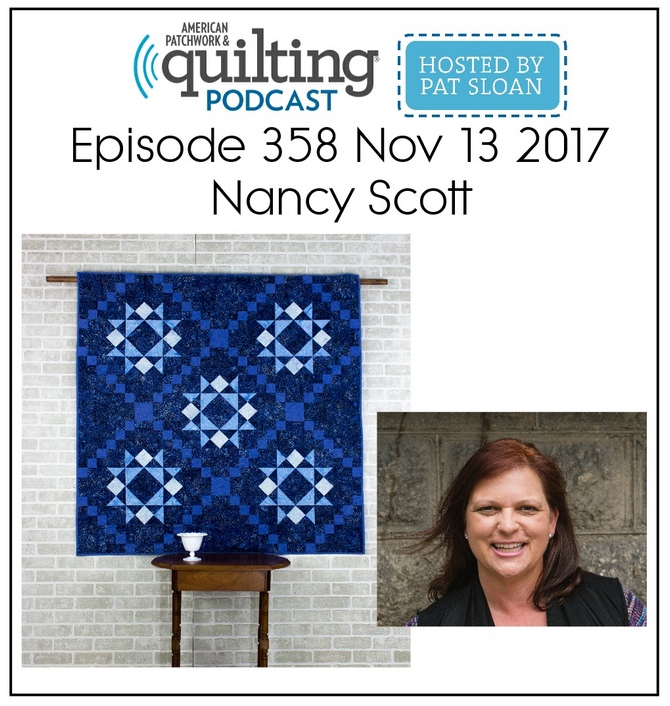